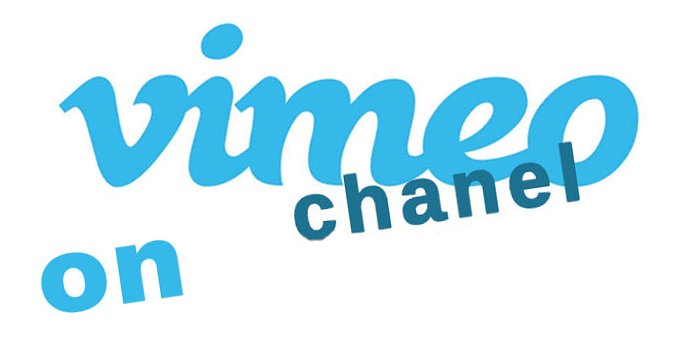 LOGLINE - March 1994 South Africa. On the day of the first free election Lambert Benade will turn 21, and Uncle Treppie promises him the girl of his dreams. But, in this hilariously horrendous tragi-comedy, as a new world is born, two members of the white trash family are destined to die.

SYNOPSIS - In five days the first South African democratic elections will take place, after which there will be majority rule under a black governement. Tensions are high throughout the land, and no less so in Triomf, the poor white suburb of Johannesburg that was built on the ruins of the black community of Sophiatown.

The Benade family, who’d be considered hillbillies or white trash in the USA (Uncle Treppie fixes fridges, Pop’s a railway pensioner, his wife Mol sells flowers in the street, and their son, Lambert, is a slow-witted youth prone to violent fits) are so worried about the elections that they’re prepared for an escape north ‘when the shit hits the fan!’ Already things are not what they used to be in Triomf with half-caste neighbours having rowdy barbecues, and there’s a black family moving in. While, Sonny, who is an acquaintance of Lambert Benade, is waiting in the street to take back his stolen family land upon which the Benade house now stands! The action of the film revolves around Sonny, as well as around the dynamics within the Benade family. These are highly-strung, often horrendous and consistently hilarious.

It is the interaction between Uncle Treppie and the young Lambert that is the driving force behind the story. Treppie’s not just fed up with Lambert, but with the family’s poverty, their suffocating social isolation, and everything they stand for including their own history as Afrikaners, which he sees as clouded by lies and pretence. Treppie doesn’t really know what the solution to all this is, but the new South Africa is on its way, and he wants drastic change.

Co-incidence would have it that Lambert’s 21st birthday is on the first day of voting, and Uncle Treppie plans a special present for him: a meeting with a nice girl he’s met who might find a soft spot for Lambert. What Treppie really wants is to get Lambert out of the house and out of his life at any price. The action of the film revolves around Sonny, as well as around the dynamics within the Benade family. These are highly-strung, often horrendous and consistently hilarious.

The climax is truly explosive after Lambert discovers that his prospective girlfriend is a whore, and after Treppie, in his mad desperation, reveals a dark ‘family secret’. But in the end it will be Lambert and his black friend Sonny who triumph over Treppie. 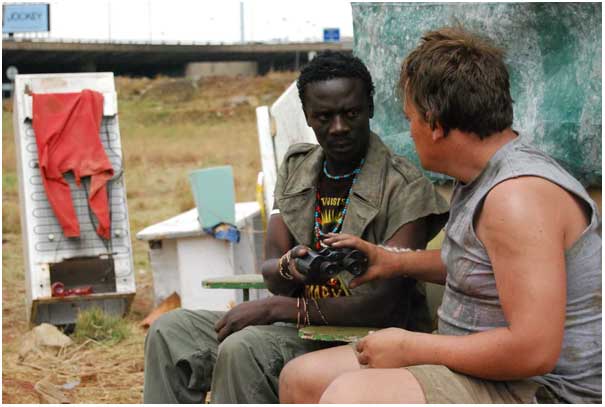